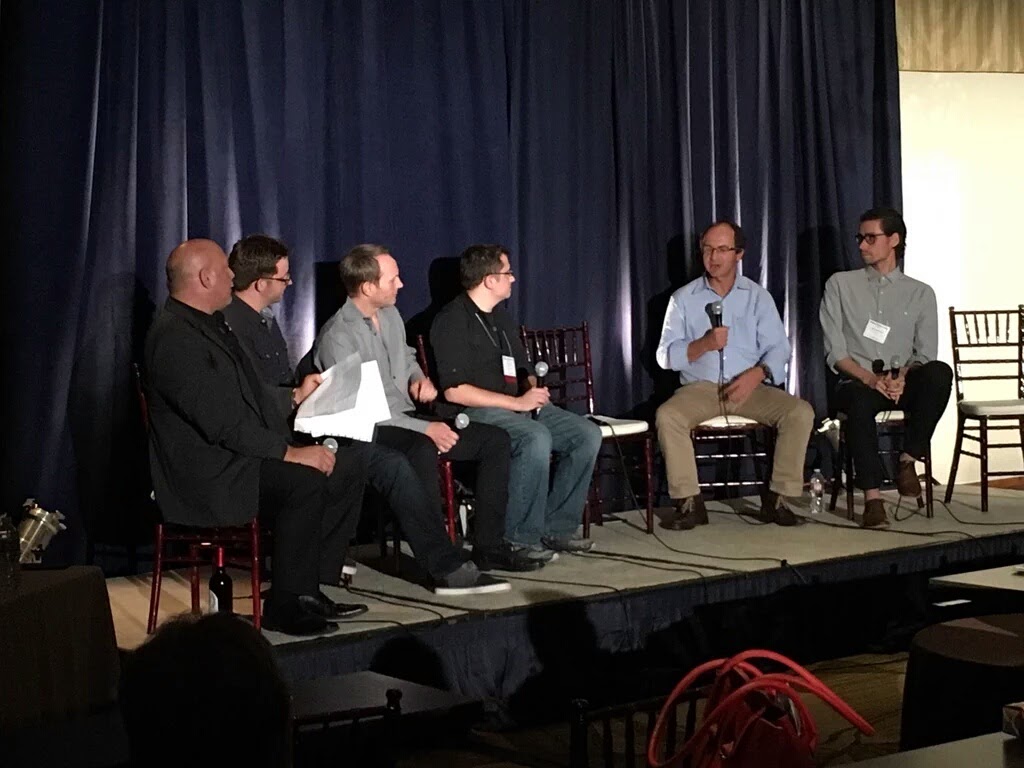 I thought for my first post I’d celebrate it by announcing that The Apartment VR retail experience won for Best in VR – AR as Advertising and Live Event and Installation at Digital Hollywood’s fall event. The Apartment had insanely stiff competition in this category. With some beautiful and inspiring work.

But also I see the win as a small victory and validation in mindshift on what “advertising” can be and what brands should be looking for from agencies today. With a vast majority of the VR content being created today focused around gaming and entertainment, agencies have fallen back to what they know:  Fun, entertaining 30s TV spots in 360˚ video for VR. But is the buzz around VR today enough for brands to create disruption with that approach? The Apartment was only a proof of concept of a small piece what we can do in VR for retail and product experiences. But it shows how we can create connective stories using this emerging piece of technology.  Learn more about the Apartment VR Retail experience.