Prior to Abbott’s first ever consumer facing campaign, we had the privilege to promote Abbott’s messaging of “Enabling Human Potential” at a series of Ted events around the world. Including Ted Brazil, Ted India and TEDMED 2014. Partnering with creative teams around the world, we were able to promote and spread Abbott’s health message. With the first experiences launching at TEDMED 2014.

Inspired by Abbott’s focus on health we conducted a study to test our hypothesis: that data, that could not only track but further human potential. To collect the data during the 3 days, 2 city event we equipped Abbott employees with wearable sensors. Simultaneously in both San Francisco and Washington D.C. the experience bridged the physical and digital worlds by tracking discussions by measuring CO2 levels, response and buzz by measuring the decibel levels, the collaboration by measuring temperature and humidity and engagement by measuring social activity. The data generated insights and created a hub that made Abbott’s TEDMED Hive space the most active during the event. This successful experience increased Abbott’s social audience by 60%, impressions by 2000% and engagement by 5200% and proved our hypothesis that we can use data to power the global health conversation. 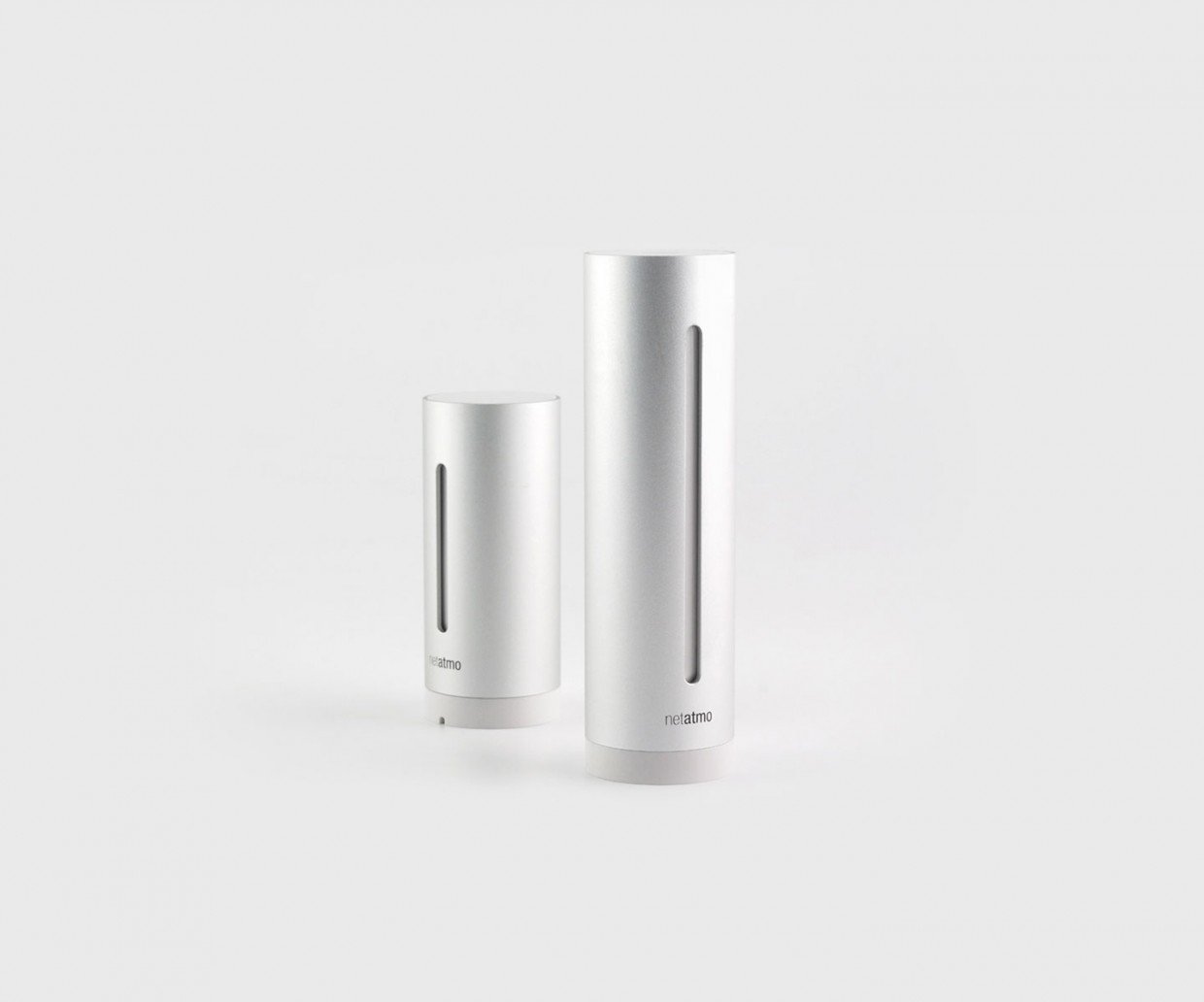