Made a Robot Named Mambot

There’s nothing more authentic than the awesome world of DIY culture. Because everything’s better in beta and all the glitches &amp; bugs…this where the fun starts. So we invited the Mamba community to join in engineering a beta world with the help of something we happened to engineer ourselves, Mambot—a Mamba-powered robot programmed creative assistant to make all kinds of things all kinds of fun.

We kicked off the summer phase of our #Mambafy campaign with the arrival of our friendly Mamba-powered robot with a video inspired by Hollywood teaser trailer. We grabbed eyeballs and create intrigue with a series of dynamic close shots showing the design, build, and awakening of our lovable new character. Because In a world of chewy fruity fruit chews, one … will rise. #StayTuned #Mamba

We introduced Mambot as a part of our Summer #Mambafy campaign with a video message from the bot itself. We captured our not-so-little friend speaking to the camera in the style of single-camera mockumentary sitcoms like The Office and Parks and Rec. Mambot introduced itself and explained its ultimate purpose of making all kinds of things all kinds of fun. 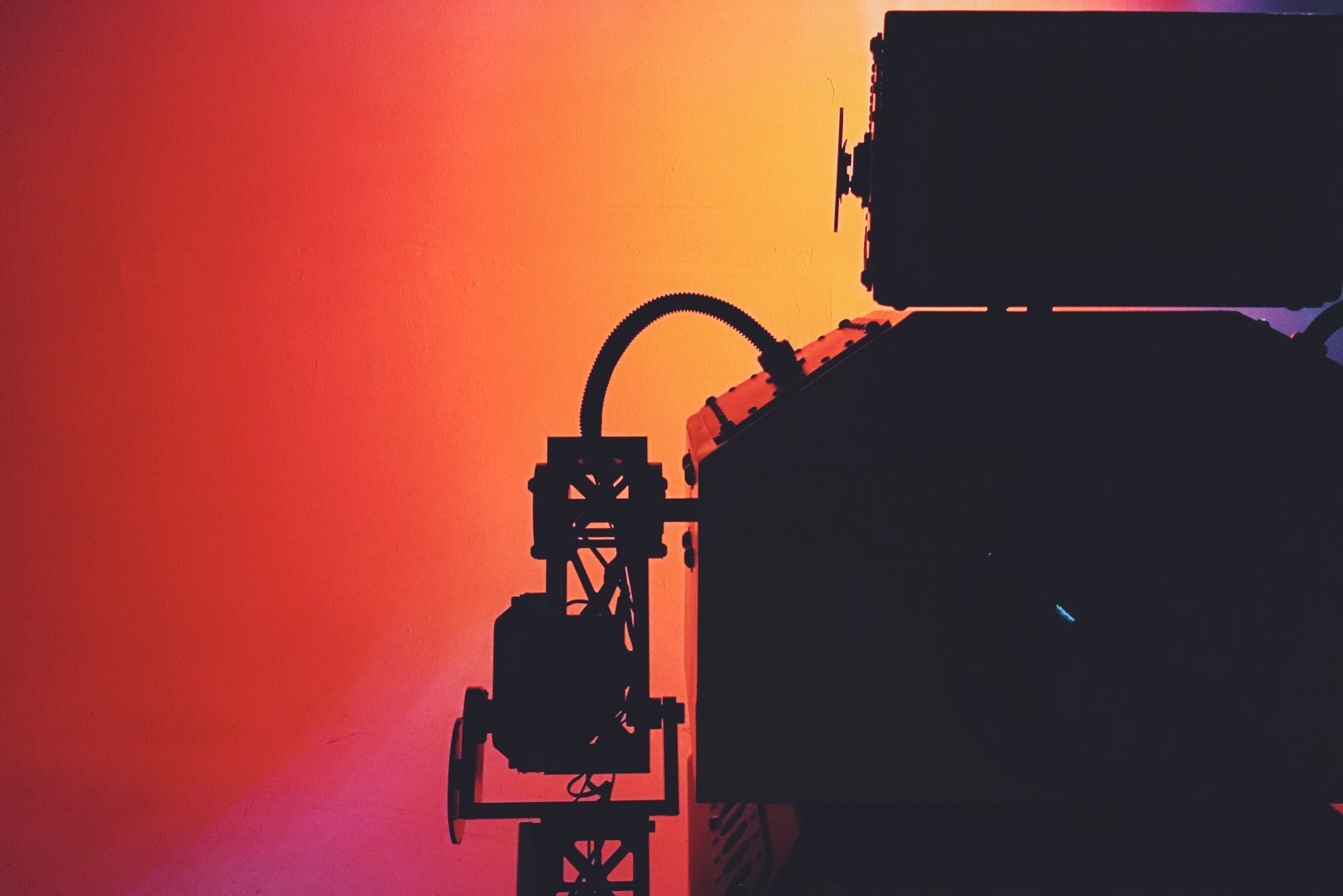 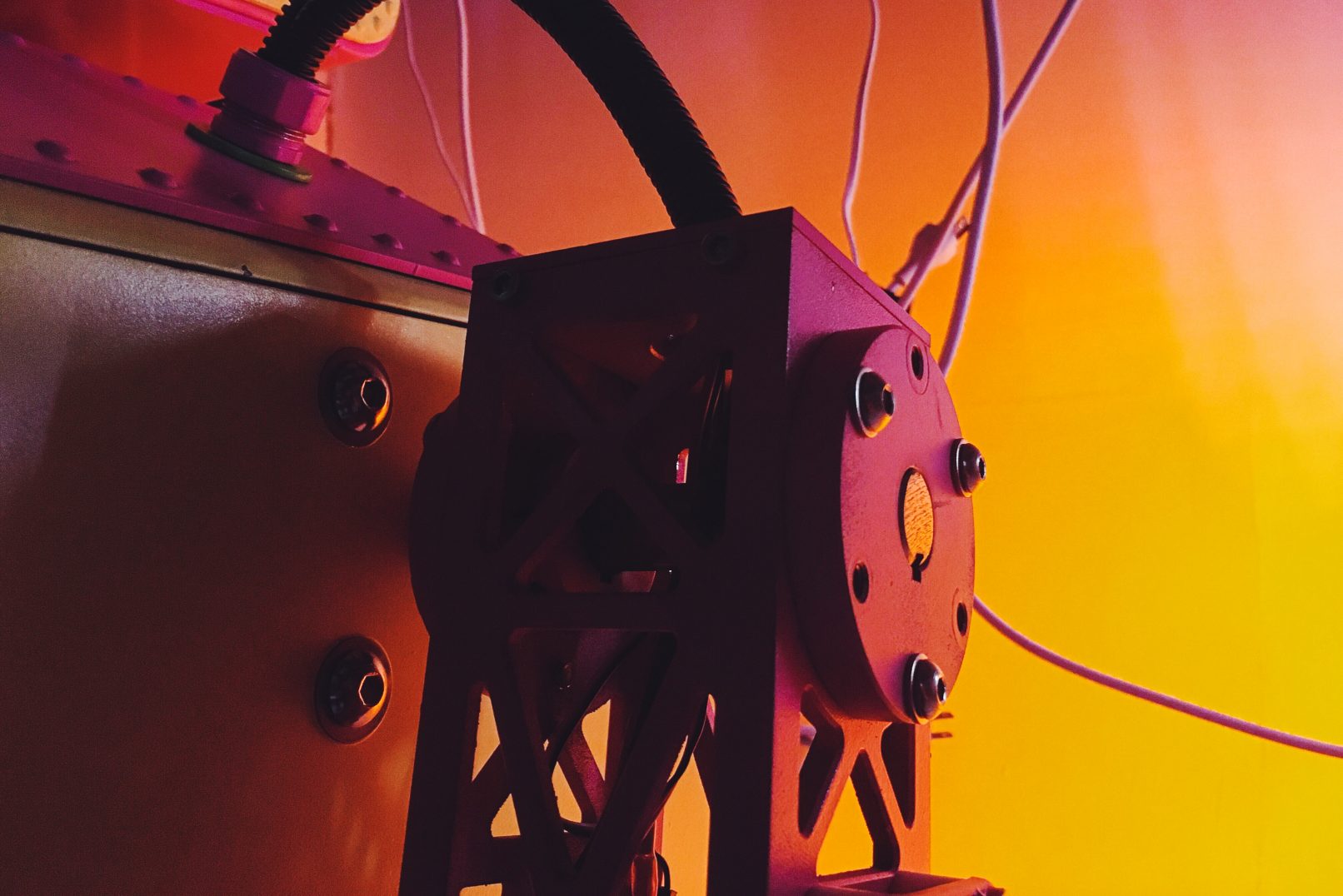 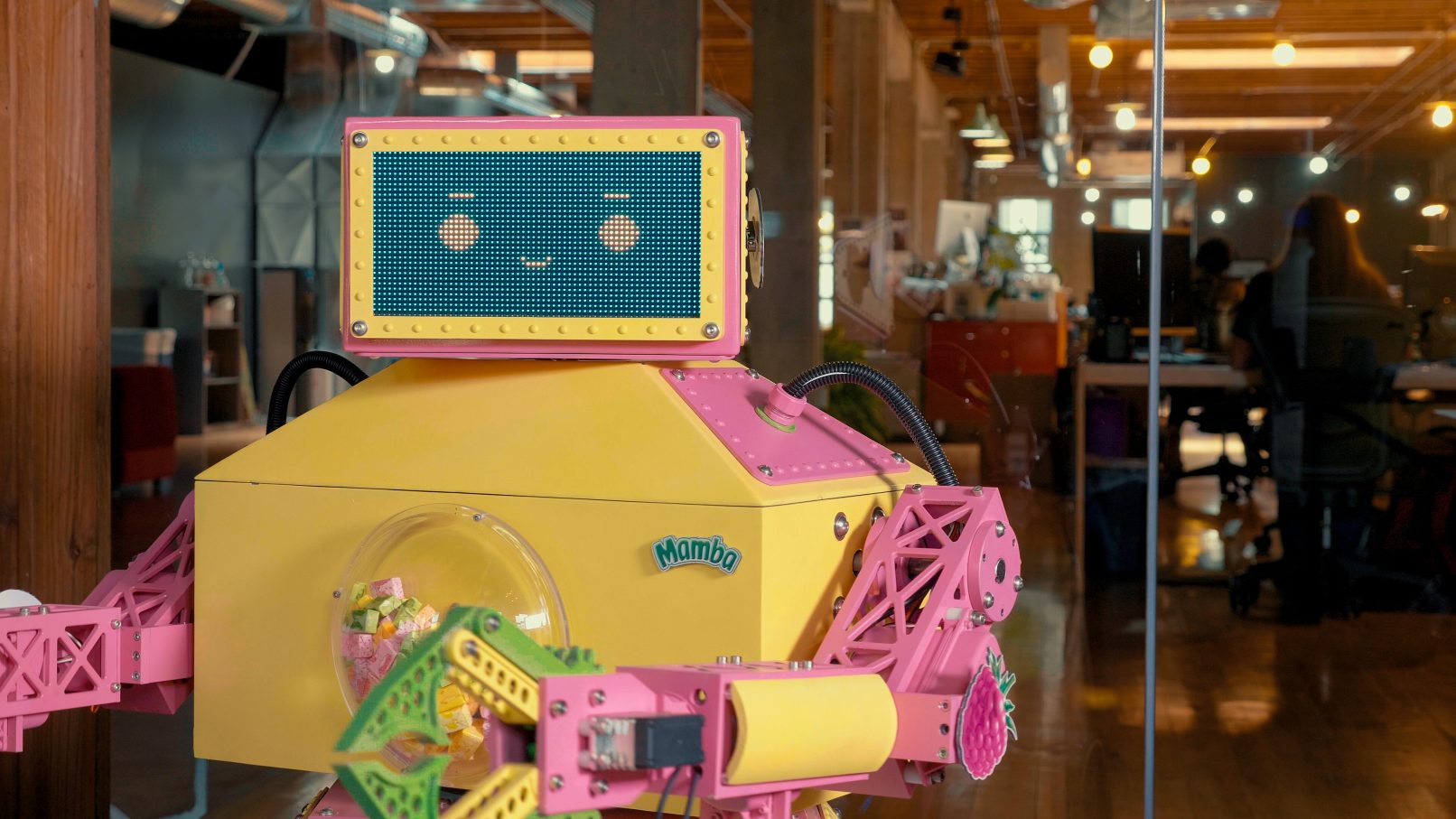 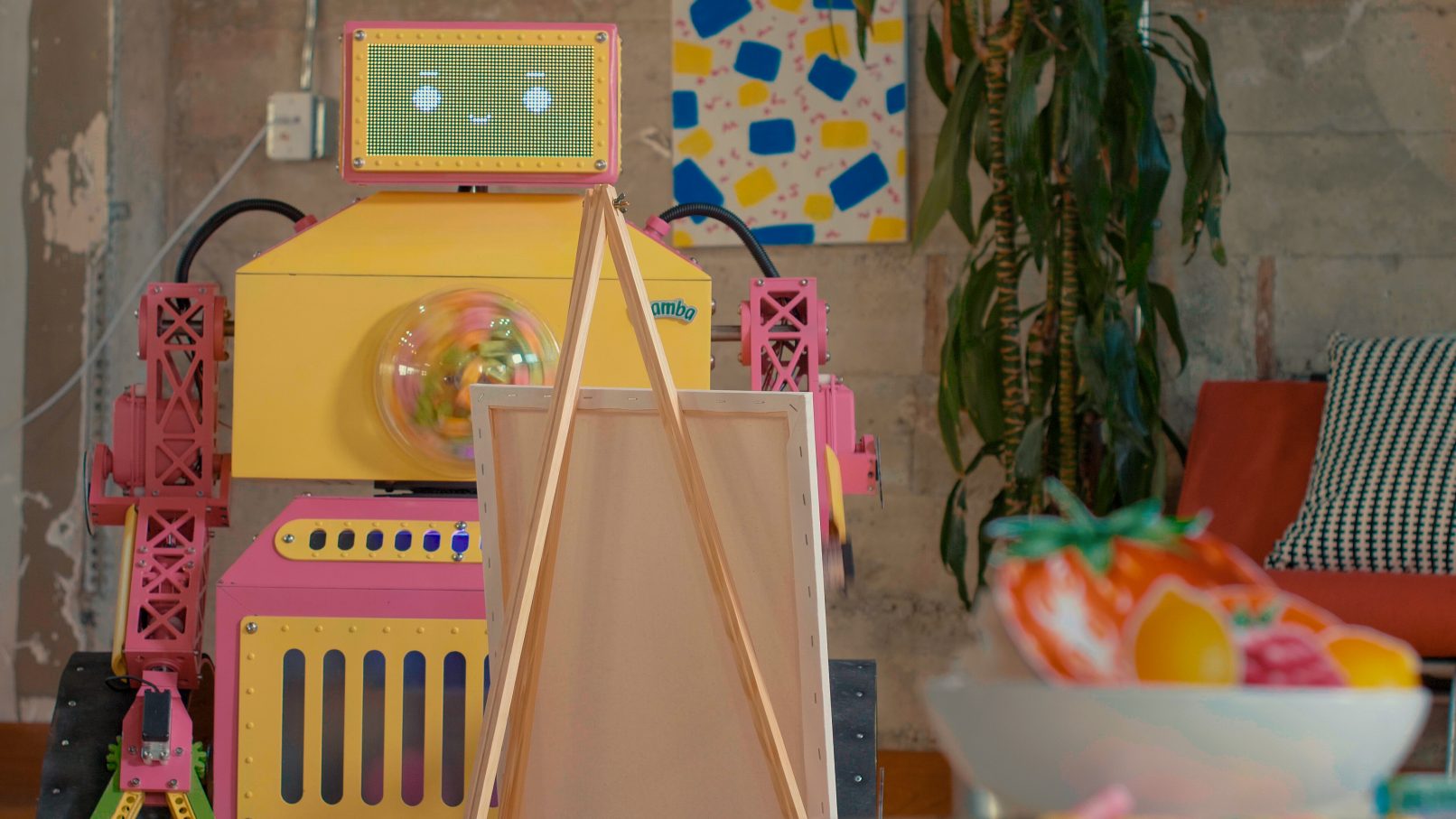